Alice and The Mad Hatter Relationship

Alice and the Hatter are one relationship that fans are heavily in favor of. So this page is a list of moments between the two of them in Tim Burton's Alice in Wonderland the Disney film:

Alice Through the Looking Glass (2016) 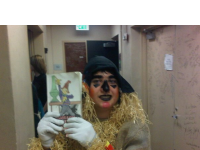 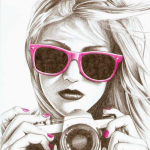 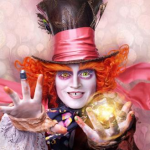