After leaving drama school, de la Tour joined the Royal Shakespeare Company where she studied and over the next six years played many small roles there in various plays. As time passed, she started playing bigger roles like Hoyden in The Relapse and Helena in Peter Brook's production of A Midsummer Night's Dream.

De la Tour won a Drama Desk Award and a Tony Award in 2006 for her work in The History Boys on Broadway. She was also nominated for a BAFTA Award the same year. 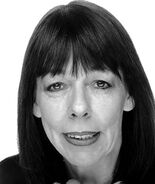 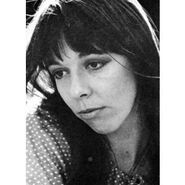