Holly Hawkins is an American actress who played Woman with Large Nose in Alice in Wonderland (2010). Born August 22, 1966, her acting career began in NYC, where she performed in plays at the Roundabout Theatre, Lambs Theatre, 42nd Street WorkShop Theatre, Neighborhood Playhouse and other stages. She has appeared in lead roles in a number of recent short films, Hamlet for Louisiana PBS, and guest starred in television shows: NCIS; LEGION; Rogue, directed by Brett Ratner; The Young and The Restless, and Criminal Minds. In Los Angeles, she recently appeared in plays at The Odyssey Theatre, A Noise Within and The Colony Theatre. Recent film work includes VICE opposite Christian Bale, SPRING with Lou Taylor Pucci and PLANET. She attended the London Academy of Music and Dramatic Art. 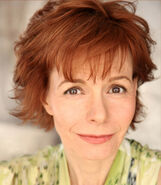 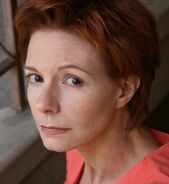 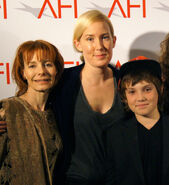