Joel Swetow is an American character actor who played Man with Large Belly in Alice in Wonderland (2010). He is also known for playing the Avatar Alpha in the American television series Charmed and for various roles in Star Trek. He has also appeared in the series Hero Factory and Days of our Lives. 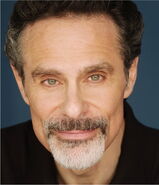 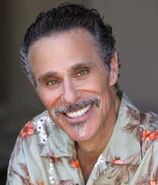 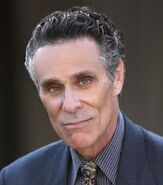 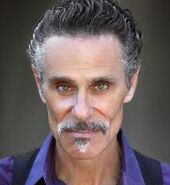 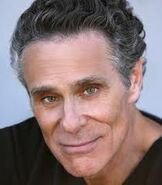 Add a photo to this gallery
Retrieved from "https://aliceinwonderland.fandom.com/wiki/Joel_Swetow?oldid=19751"
Community content is available under CC-BY-SA unless otherwise noted.