Six Impossible Things are things that Alice sometimes counts before breakfast as she mentions a few times in the 2010 movie. When she mentions them to the Mad Hatter on the Frabjous day, he tells her that in his opinion it is an excellent practice. In the beginning of the film, she also mentions to Hamish Ascot that her father also believed in the six impossible things, but Hamish isn't interested in them. The first time she actually counted them in the movie was when she was fighting The Jabberwocky.

The six impossible things Alice counted as she was fighting The Jabberwocky were: 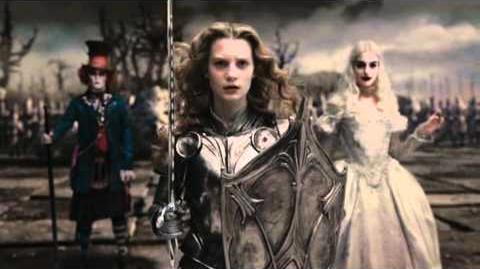