The Oysters are characters from Through The Looking Glass and What Alice Found Here. They appear in the poem The Walrus and the Carpenter, which was narrated by Tweedledee and Tweedledum in Chapter 4.

Appearance in the novel

Through The Looking Glass

The Oysters first appear in Tweedledee and Tweedledum's poem The Walrus and the Carpenter. In the poem, the oysters got deceived by the Walrus.

The oysters here are minor characters. They only make a brief appearance in the film.

The Oysters later reappear in the reprise of the song Caucus Race.

In the anime series, the Walrus and the Carpenter do not eat the Oysters. Instead, they get trapped in cages. Fortunately, Alice finds out about the injustice and help in the episode The Oysters' Release. 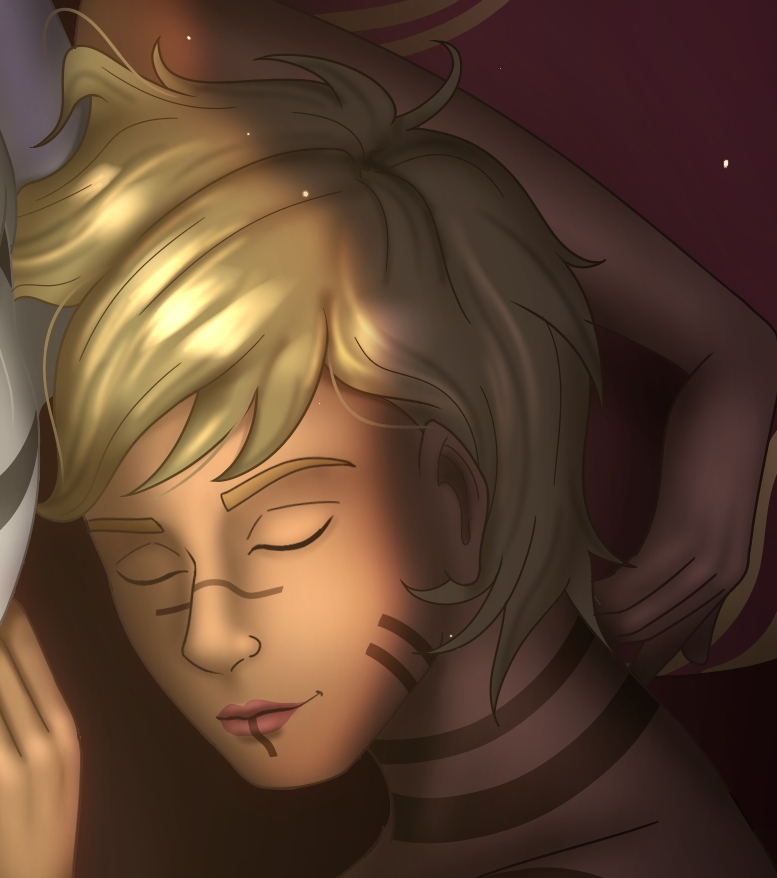